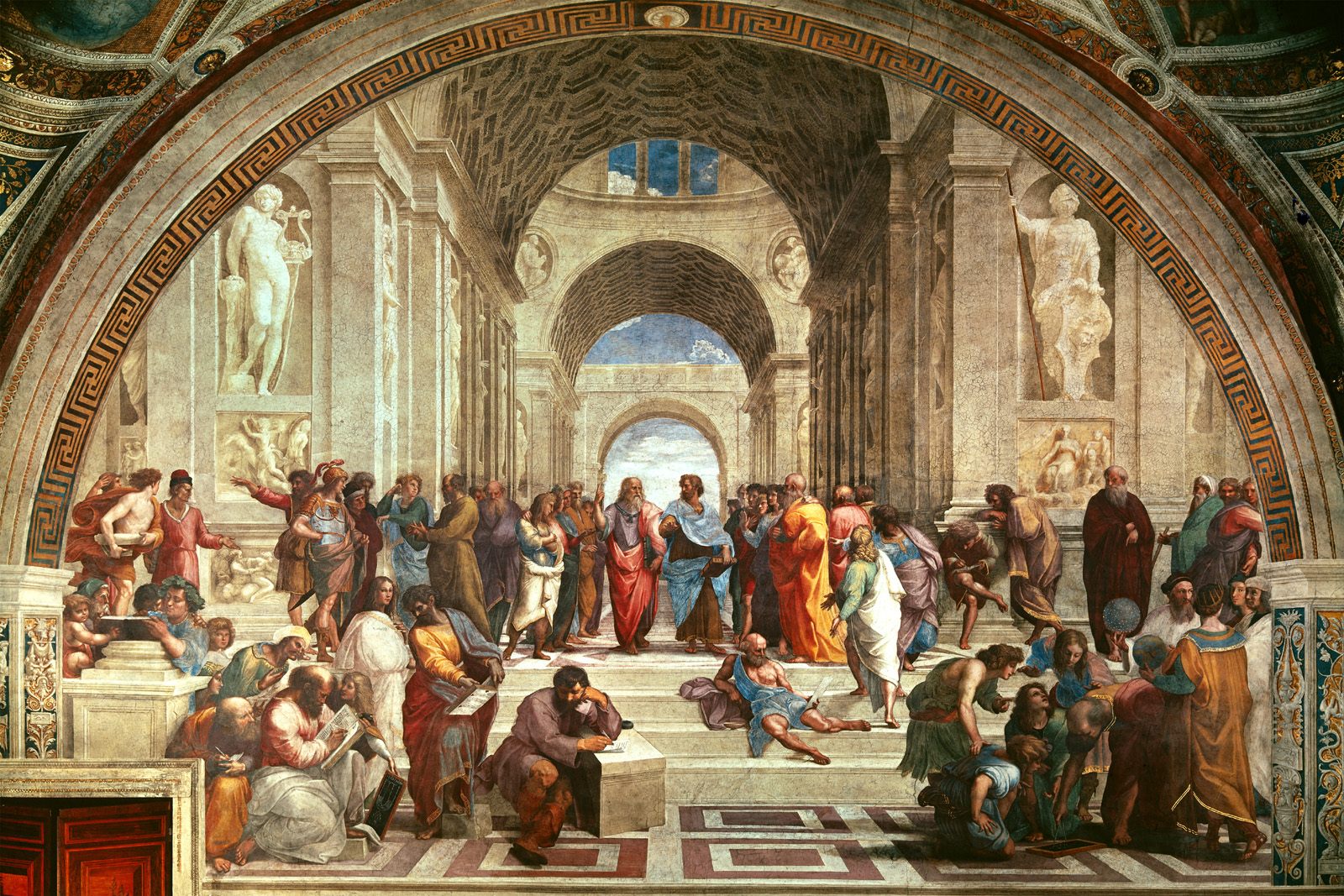 Doomed To Be a Taker

And now, another episode in our continuing series: Logical Fallacies in Public Discourse. This week: false dichotomy.

I really must apologize to the whole of society, since evidently I am a “taker.” I am a leech, a parasite, a moocher. This was certainly not my intention, but I missed some sort of memo and now I find myself in a category of people responsible for moral decay and the downfall of American greatness. Honest, I had no idea. I’m sorry.

I’m not sure when society was officially divided into “makers” and “takers.” Apparently in the months leading up to the recent election, sometime before Mitt Romney’s infamous “47 percent” remark and before Paul Ryan began lamenting on the campaign trail that “we’re getting toward a society where we have a net majority of takers versus makers.” President Obama, in his inaugural address this week, argued that government entitlements do not make us “takers,” but free us to take risks. I appreciate that, but I think I’m still in trouble.

From what I can surmise, “makers” are entrepreneurs or CEOs of large corporations. They make wealth. They create jobs and grow the economy. These people are sometimes spoken of with a reverence due only to demi-gods, with the strong suggestion that the rest of us ought to grovel before them, perhaps appeasing them with sacrifices.

Meanwhile, “takers” are apparently people who receive government assistance, such as social security, medicare, and certainly welfare. From what I can tell, major government subsidies and tax breaks for certain powerfully lobbied-up corporations and industries do not count. That’s still making, I guess.

Since I’m currently paying taxes rather than receiving entitlements, you would think I might be OK, but I’m not so sure. In the conversations about higher education these days, it’s been tougher than usual to defend the humanities. Should smart students drop out and start businesses? Should smart students avoid the nonsense subjects and stick with math and engineering—online? I’m beginning to wonder if teaching English makes me a taker.

You think you can do good by working for the government or a non-profit organization? Well, I’ve got news. You’ll be a parasite, just like the rest of them. A leech, sucking the life out of the real, productive economy. That’s another reason it’s so hard for you to find a job. The more people who fantasize about getting paid for doing good…for trying to make a better world…the worse the real world gets. Because that leaves fewer people actually doing the kind of real world work that makes the world richer and more prosperous…and better organized…safer and healthier.

So I guess it’s not just government entitlements. Any job or role in society that does not involve running a business counts as “taking.” I have to assume this includes medicine, the arts, education, ministry. God help you if you work for the government or—shudder—a non-profit. Get thee behind me, leech! Where the military fits into this, I really don’t know. It’s my understanding that the military technically works for the government, but I think we’re supposed to worship the military anyway. Maybe for different reasons.

As I try to understand my dubious role in this new society, a number of things leave me confused.

1) So, any business enterprise qualifies you as a maker? I understand how making furniture or craft beer counts as creating wealth and “making.” I understand how tradespeople like plumbers and builders, especially the ones who own their own businesses, count as makers. But what about businesses that make something pointless and vaguely bad for you, like soda pop or diet pills or badly scripted, R-rated movies? Even if you make something stupid, that’s still creating wealth, so I guess we still celebrate this—right?

What about businesses that don’t make anything at all, but mooch off other businesses and screw people, like say, Enron? Were the executives at Enron makers or takers?

2) If I provide a fairly harmless service, am I a taker or a maker? As I mentioned, I don’t receive government benefits right now, and I’ve never been on welfare. I think I work sort of hard. But I’m a teacher, writer, and amateur musician. I’m paid modestly for the first, exceedingly modestly on average for the second, and none at all for the third. I have no aspirations to great wealth, so it’s OK. But I still feel vaguely guilty.

Because none of these enterprises creates wealth; instead, I am dependent on those who do, and I’m beginning to realize that this makes me morally inferior to them. In fact, my two main fields of endeavor, education and the arts, have always depended heavily on rich patrons and probably always will. The most important community in my life, my church, routinely encourages people to suck wealth out of the market economy and give it away, deliberately, sometimes to poor people who don’t even live in this country. I guess in every dimension of my life I’m doomed to be a taker.

3) What ever happened to “follow your dreams”? I’ve learned from countless TV shows, movies, songs that the purpose of life is to follow your dreams and be true to yourself. Everyone is special in a special way. I never had a dream to work in business or start one. So I didn’t. I guess the Disney Channel wasn’t telling me the whole truth. Then again, Disney is a multi-billion-dollar corporation—a maker in every sense—so I can hardly question their wisdom.

4) What is wealth? I was under the mistaken impression that a society’s wealth includes things like knowledge, wisdom, philosophy; social bonds formed by families, friends, and groups that share goals and interests; and of course, music, art, and poetry. In fact, in grad school (surely a hideous nest of moochers if there ever was one) I learned that the Greek word for maker was poietes, from which we get the word poet. Goes to show you how useless grad school is.

5) What about grace? I’ve learned stuff at church about gifts in the body of Christ (“the eye shall not say to the hand…”), building the kingdom, mercy, justice, and grace. How that fits into this maker-taker business, I can’t imagine. I kind of thought that we were all takers before the great Maker. And that in a healthy society, everyone contributes and receives. Everyone makes and takes.

So I could write up a business plan and start contributing to society properly (“Shakespearean seeks venture capital”). Or we could just put this silly false dichotomy to rest.