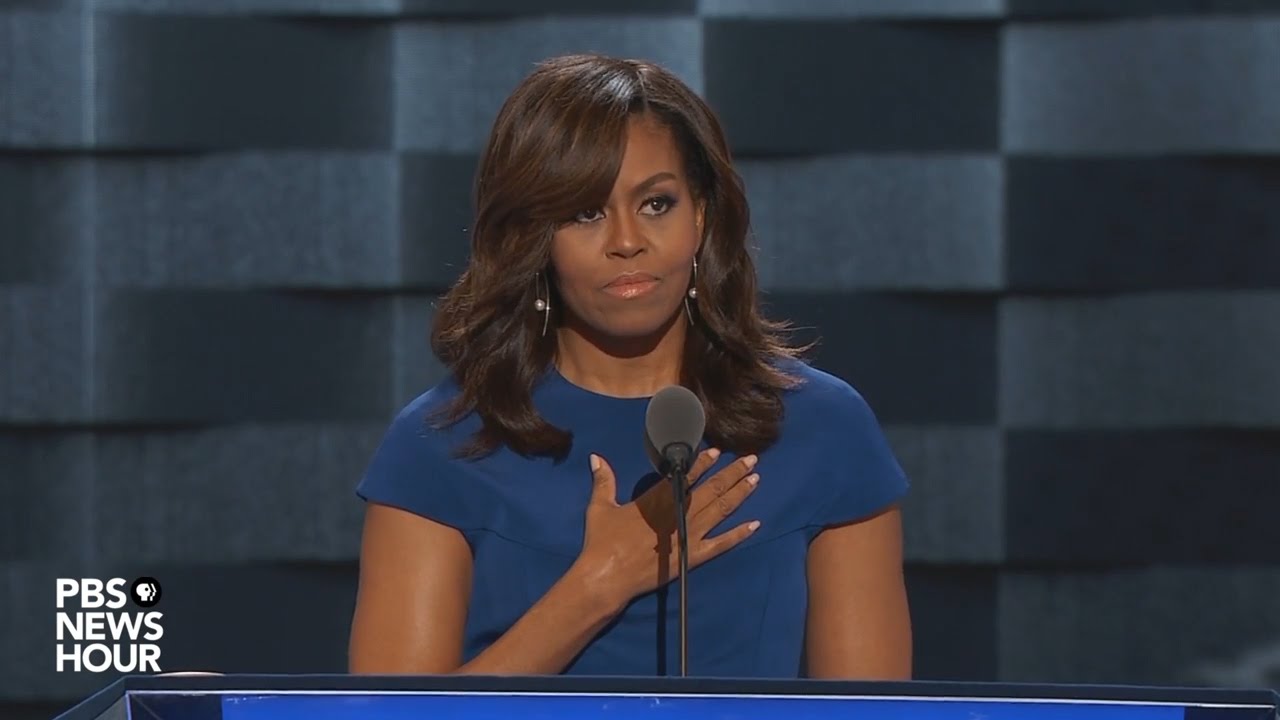 Last Friday, when the Trump video hit the news like a meteorite, my spouse spent the day watching the reaction in the news media and Twitterverse and reporting back to me every hour. By evening, we were floating on waves of Schadenfreude, wickedly enjoying the pile-on. Eventually, standing there in my kitchen placing pepperoni on a pizza, I felt the ground under me shift a little, and I grew thoughtful. Was this… A Moment?

It was just a feeling, an instinct. But I’ve lived more than fifty years now, and I have some tiny sense of historical perspective. Like Scott Hoezee, my earliest political memory is Watergate. I’ve seen a lot of political grunge. I’m plenty cynical. Still, I’ve watched with grim astonishment as Trump has delivered a new shocker every week for months: the Mexican rapist remarks, the keep-out-the-Muslims remarks, torture, Putin, penis-size, mocking a disabled reporter, the Mexican-American judge, the Khan family, founder-of-ISIS—so many more. Plus enough rude comments about women before this past week to make Clinton’s TV and YouTube ads practically write themselves.

This time, though, something felt different. It was the immediate reaction, across the political spectrum. The hastily assembled defection statements from prominent Republicans. The wave of nausea that seemed to hit everyone at once. And rather than dissipating in two days as before, the thunderous reaction this time has, if anything, gained volume.

So was my initial instinct sound? Will that video not only represent the last straw for Trump’s presidential bid (we’ve been wondering what it would take), but also mark a shift in this country’s prevailing cultural attitude about women, from this day onward?

Trump’s boasts about predatory, abusive behavior towards women—along with the increasingly verified reports of his actual behavior over many decades—surprised no one, really. However, that video seemed to jolt women across age, race, and socio-economic divides, jolt them into speaking out in unison chorus: we’ve all experienced this sh**, and we are DONE.

Men with any sense have sung along. And now Michelle Obama is leading the choir with the blazing speech she delivered at a rally on Thursday, packing into nine minutes a determined, heartfelt challenge to achieve a higher standard of mutual respect.

So for those who want to protect the sleezy, self-obsessed boys’ club, free to regard women as “sex dispensers,” well, the word is out too widely now on your abusive privilege. The tide has turned. Too late.

It’s been another species of fascinating to watch reactions to this new chapter in Trump Shock in the evangelical world. We saw some prominent evangelical male leaders protest this week that no one should talk about our mothers and daughters that way. You might have said that earlier, fellas, but thanks and good for you. Even so, you still don’t quiiiiite get it. As both Kristin Kobes duMez and Jim Wallis of Sojourners pointed out in respectful critique of said leaders, mustering a posse to protect your women-folk is still a patriarchal move.

Meanwhile, we saw a firm denouncement of Trump from Christianity Today, and a great piece in Slate by Ruth Graham on evangelical women leaders breaking from the male authorities supposedly in charge of them, denouncing Trump, and bringing their throngs of women followers behind them.

This leaves the very worst of the evangelical patriarchs exposed in all their craven hypocrisy, mumbling “everyone sins” and still standing behind a man whose life represents a mockery of every value they claim to live for. They’ve traded everything for the thin gruel of Trump’s “promises” to throw a Supreme Court appointment or two in their direction. The old patriarchs may believe they still have a hold on the cultural and political influence they once enjoyed, but frankly, gentlemen, too many people see through you now, even your own women-folk. It’s over. Too late.

Perhaps you have seen this stunning infographic from the 538 website, calculating electoral college results by gender. If only women voted, this country would turn blue from top to bottom, with pockets of red only in the deep South and rugged West.

If only men voted, red dominates the nation except in the liberal East and liberal West Coast.

The lesson here is that women have power. Women will determine the outcome of this election. So for those who have responded to Clinton’s candidacy with the hashtag #Repealthe19th, I throw this back at you: too late.

The United States will elect our first woman president this November. Whether or not you are a Hillary fan, that will be a significant historical event. But maybe more is possible. At least this week, I’m putting cynicism aside and hoping that out of this bizarre, disheartening, exhausting season in American political life, something might be gained, even more than a woman in the White House.

Those cracks already unsettling the foundations of patriarchy—I felt them split open wider this week. It’s true that some people are still scrambling hard to hold that old temple together, but you know what? Too late.