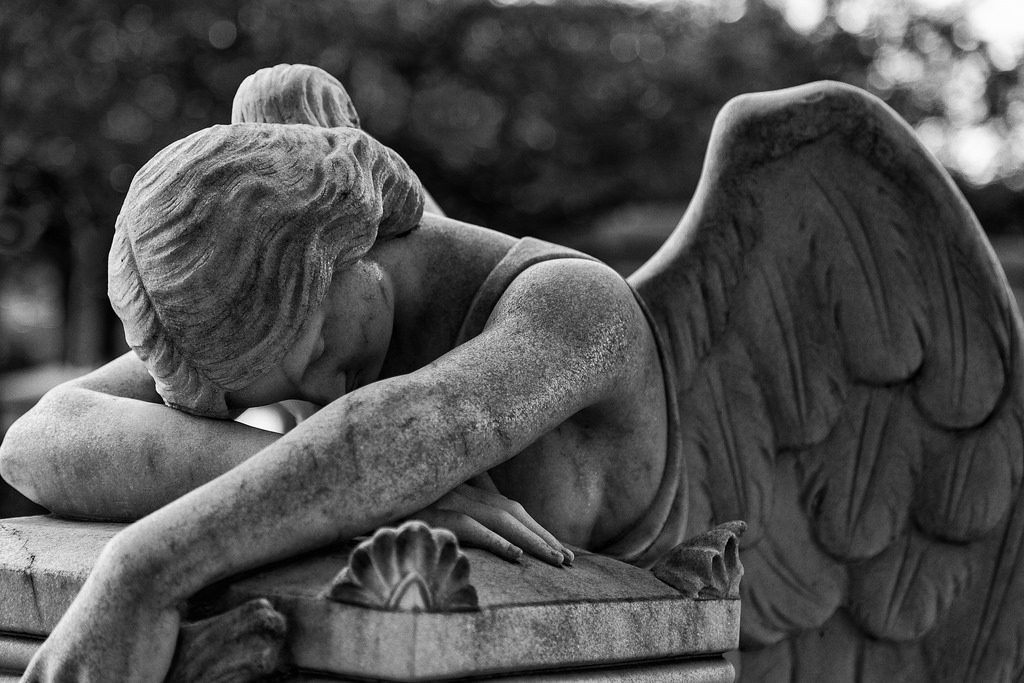 Speak What We Feel

I have to take it back. The election results proved me wrong.

I’m grieving. Not because I have policy disagreements with the winner. Not because the lady didn’t win. Those things matter, but it’s so much bigger than that. I’m grieving because a person who rode to power on a calculated surge of hatred and bigotry, who dishonors women and brown people and any kind of Other in myriad ways—I’m grieving because only half the country rejected that. The other half rewarded it, or at the very least, thought the bullying and vulgarity and incitement to violence was unimportant enough to ignore.

I know I know. People voted for Trump for many reasons. I know that white working class people (men and women) are in pain, that they are angry, that they feel left behind and misunderstood. I know. But are straight white men entitled to their pain, anger, and fear, while everyone else’s pain, anger, and fear comes second, or is dismissed? That would be a pretty good definition of patriarchy. In fact, that’s not a bad definition of white supremacy.

A full half of America, unconsciously or not, has signaled their continuing investment in it. I just don’t see any excuse for that. No, not even abortion.

It’s been crushing this week to see my students grieve. It was the first election where they could vote. They were envisioning an America where we fully honor women, where we include everyone. It was a beautiful vision; they were ready to grow up into it.

Now they feel slapped in the face. If they hadn’t felt that slap before, they feel it now. Those who have been slapped many times, for being different in one way or another, are just weary to the bone.

They’re afraid. So am I. We have reason—already.

I am not one bit comforted by white people assuring everyone that “Jesus is Lord.” Instead, I am grateful for those who speak words of encouragement, faith, and defiance out of their painful history of receiving the blows of hatred and suspicion. There are words we ought to say, and many people are saying them well. Still, for me right now, it’s hard to receive them.

Steven quoted Lear on Thursday in his beautiful post. I’ll quote Lear, too. Here are Edgar’s final, devastated words in the play:

The weight of this sad time we must obey;
Speak what we feel and not what we ought to say.

Today, that is all I have to say.