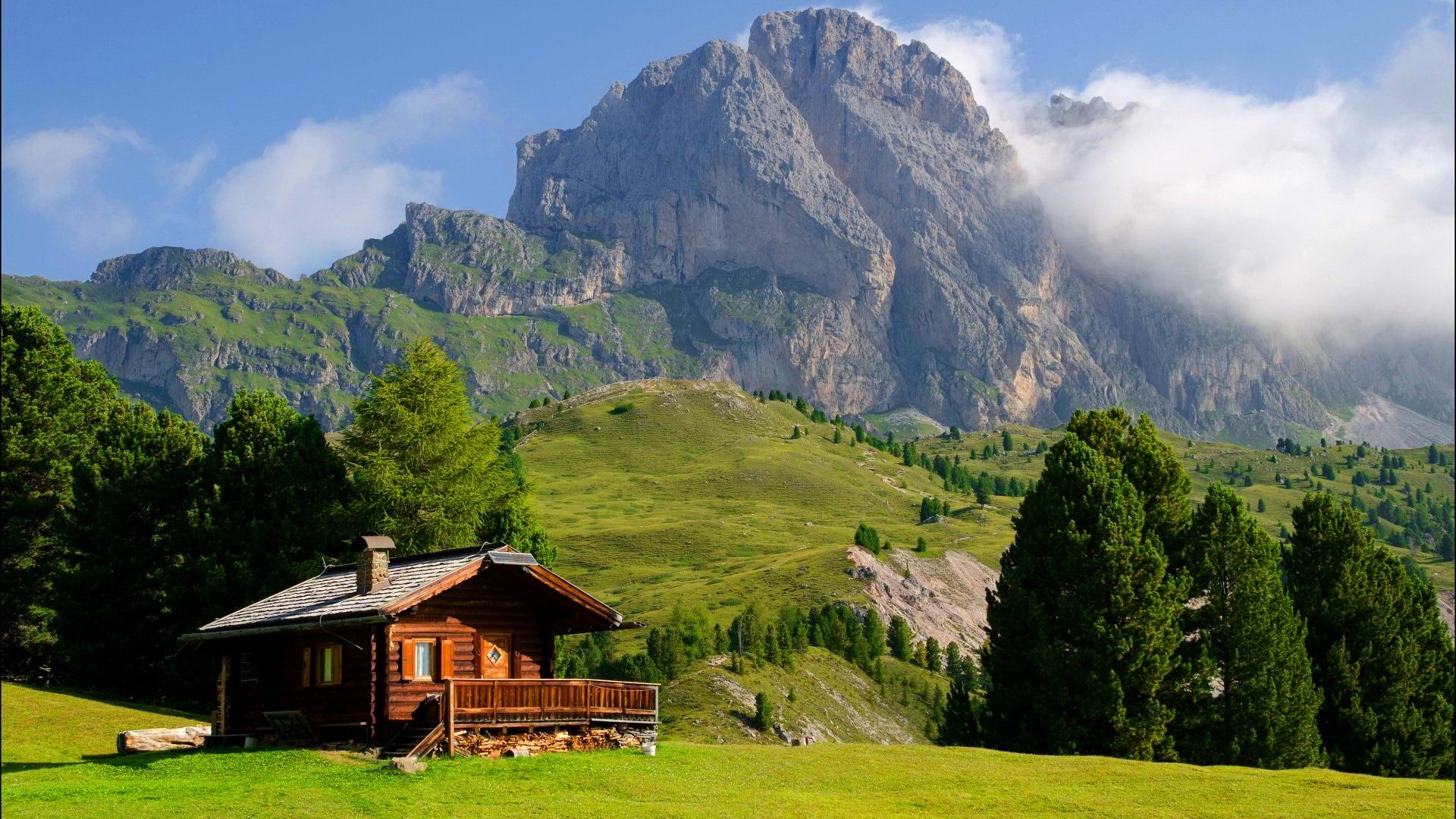 “Why don’t they just move?” After the second hurricane in a few weeks, it’s hard not to ask this question about people who live in the swampy, vulnerable lowlands of America’s Southeast, especially Florida. It’s a callous question, as an article in the New York Times gently implies, answering the question anyway with watershed-depicting graphics and statistics about income inequality. It costs money to uproot, the article explains. But on a deeper level, people who live in flood zones are “deeply connected to a landscape, a culture and a way of life that makes their place home.”

Humans are dwellers. In fact, so are all creatures, plants and animals, too. We have native habitats and it’s difficult to adapt when we’re forced to move. While human history is full of upheaval, forced migration, and restless adventuring, nevertheless, as Heidegger says, “Man is insofar as he dwells.”* Is our longing to dwell in the fabric of creation? Does it arise from the nature of God?

It seems so. As I pondered this, I thought of instances of the word dwellin the Bible. Some quick work with online tools surprised me: the Bible is full of dwelling, from the Pentateuch to Revelation—at least in English. It turns out that dwell is one of those rich, Anglo-Saxon words that composts together several related concepts into a fertile loam. Hebrew words like yashab (remain, sit, abide) and shakan (settle down), Greek words related to oikos (household) and skene (tent)—all of those word groups and more are translated, in one English version or another, into the soothing liquid sounds of dwell.

What a handy word to bundle so many scriptural themes. The Pentateuch, to start with, is preoccupied with nomadic peoples and a nomadic God. Where will Israel dwell? Where will God? God promises a clan of nobodies a land of their own and seeks to dwell among them. “The Lord will choose a dwelling for his name,” says Deuteronomy over and over. These are the tabernacling stories, where human and divine camp together in tents.

By I Kings 8, Solomon has settled into a magnificent palace and built the Lord a temple. At the dedication, Solomon asks a good question: “But will God indeed dwell on the earth? Even heaven and the highest heaven cannot contain you, much less this house that I have built!” The Lord dwells in heaven, the Lord dwells in “thick darkness” (I Kings 8:12). And yet, the presence of the Lord enters the temple, and, as the Psalmist writes, “the Lord dwells in Zion.”

In the Psalms, we find some of our most cherished instances of dwelling. The tender consolation of Psalm 23 yearns toward eternity: “I will dwell in the house of the Lord forever.” Eager worshipers exclaim with Psalm 84, “How lovely is your dwelling place.” Of course, one would not want to “dwell in the tents of the wicked” (84:10); one would rather be “a doorkeeper in the house of my God.” Psalm 90 embeds a meditation on mortality in the faithfulness of God: “You have been our dwelling place throughout the generations.”

In darker hours, biblical voices protest deus absconditus, the God who seems to slip out the back door. Job laments, “Even today my complaint is bitter; his hand is heavy in spite of my groaning. If only I knew where to find him; if only I could go to his dwelling” (23:2-3). In the centuries of the prophets, Israel spends long stretches in judgment and exile. Amid all the woes-unto-you, though, God’s promises look toward renewed dwelling. Just after his dry bones vision, Ezekiel delivers God’s assurance to a still desiccated people: “My dwelling place will be with them; I will be their God, and they will be my people” (37:27).

This Old Testament obsession with dwelling throws even more significance onto John 1: “And the word became flesh and made his dwelling among us, and we have seen his glory, the glory as of a father’s only son, full of grace and truth” (1:14). The Greek word here means something like “set up camp.” Jesus set up camp with us. The mystery of the Incarnation confirms that our longing to dwell is at root a longing to bind flesh and spirit, to repair an estrangement that rendered both Creator and Creation restless for enduring reconciliation.

In John 14, Jesus goes to build dwellings for us, the Father dwells in Jesus, the Spirit dwells in us. Then we arrive at the epistles, where a festival of mutual indwelling characterizes the ongoing work of sanctification. The Spirit of Christ dwells in us in 1 Corinthians 3:16, the church is God’s dwelling in Ephesians 2:22-23. “For in Christ all the fullness of deity dwells bodily,” in Colossians 2:9. When Christ dwells in us, wrong-headed philosophies and “empty deceits” and all manner of sins seem to be shoved right out of our hearts’ front door. That’s what happens when, as Paul urges, you “Let the word of Christ dwell in you richly” (Col. 3:16).

In John of Patmos’ final ecstatic vision, of course, all this dwelling is at last fulfilled in the new creation: “Look! God’s dwelling place is now among the people, and he will dwell with them. They will be his people, and God himself will be with them and be their God” (Revelation 21:3). This is no mere state of disembodied bliss—for only in a renewed cosmos, all mutable flesh fully redeemed, would the word dwell have any meaning.

The Old English root for dwell is dwellan, which meant to lead into error, hinder, delay. Slowly over the centuries the word accrued its more positive meanings: to ponder, sustain, abide, remain, inhabit. I love the way this English word contains our human tendency to get waylaid on the pilgrim journey as well as our fundamental desire to find a home and stay put. We wander. We long for a settled rest. That about sums up the whole of scripture, doesn’t it? The marvel is that even now, in times of contentment or in times of chaos, peril, and trouble, God enters our wandering and our longing and calls us toward home.

*Thanks to Julia Lupton, whose book Shakespeare Dwelling introduced me not only to this juicy Heidegger quote but to a whole field of highly theorized scholarly ponderings that might be described as “dwelling studies.” Julia Reinhard Lupton, Shakespeare Dwelling: Designs for the Theater of Life (U of Chicago P, 2018).