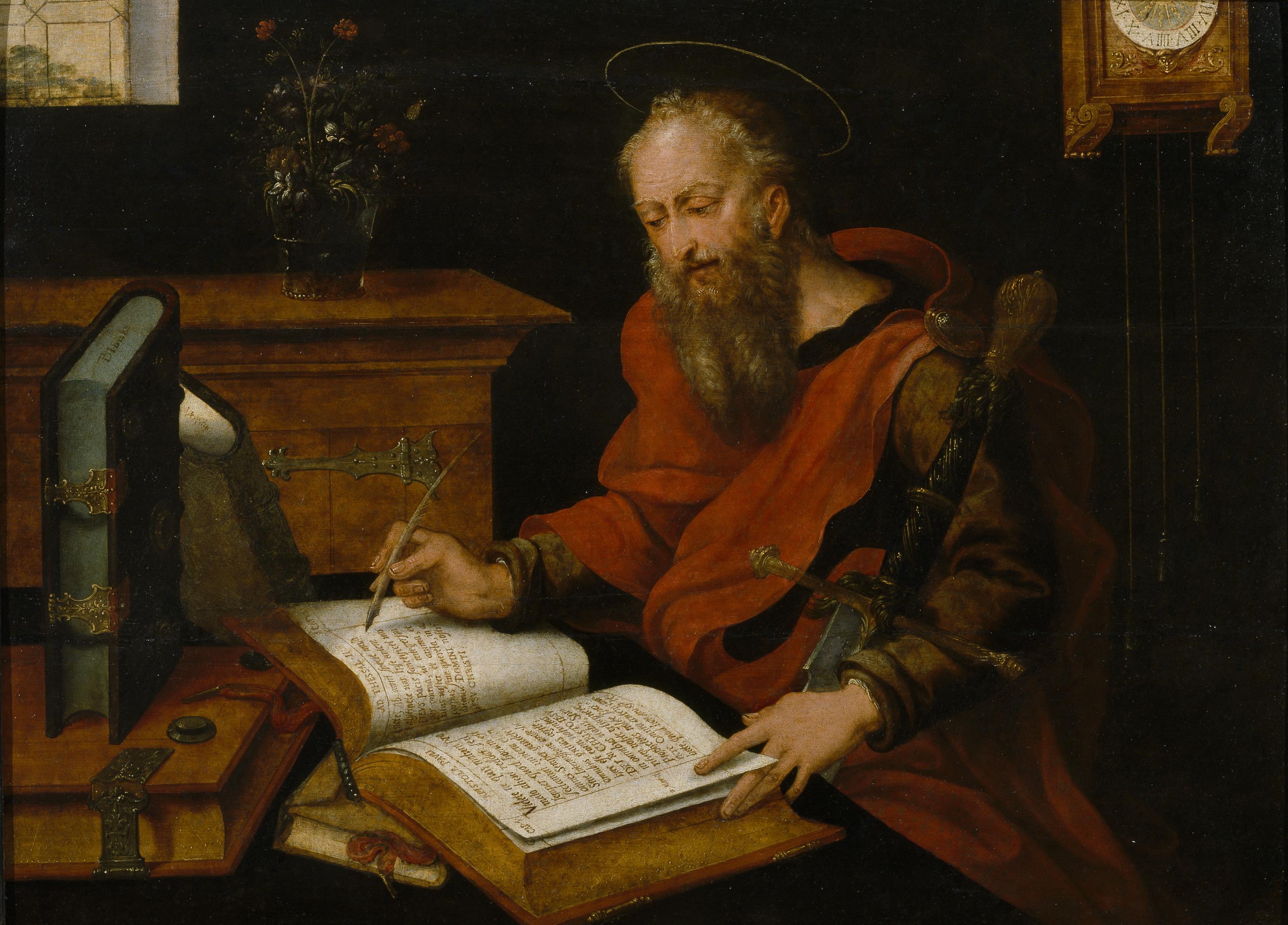 Thank you for sending me your manuscript. I’ll try to respond honestly, as you requested.

Those lyrical opening chapters: fantastic. Beautifully paced, full of poetry. Along with Zechariah and Mary and Simeon, I was dazzled by angels visitant and wowed by prophetic utterances, and I shared high hopes about this Jesus. However, by the end of chapter 2, something seemed to go awry. Jesus, in this account, seems disappointed with everyone he encounters. Why?

You’ve told me in our previous correspondence about the great love of Jesus, about his tenderness and personally tailored kindness, but I just don’t see it here, especially not in the dialogue. True, he speaks approvingly of little children, a certain centurion, a poor widow. He’s generous toward a “sinful woman” (awfully vague, by the way—maybe add some specificity there). Other than on those few occasions, however, his words focus entirely on instructing (which is fine), scolding, correcting, and warning. Where’s the love? Is he ever happy with anyone? Does he enjoy people at all? Why so much emphasis on disappointment and disapproval?

I suppose you could argue that his love is evident in the healings, but even those lucky enough to be healed don’t always escape censure. He tends to say something along the lines of “Your sins are forgiven,” thus bringing up a vulnerable person’s shortcomings when the topic at hand was blindness or leprosy. Moreover, it’s entirely unclear exactly when a person qualifies for getting healed. When they ask? When they have a certain quantity of faith (and how is that measured?)? When they grab his clothes in a crowd? When he needs to prove a point to his critics? Sometimes, it seems a person just has to make the right speech—say, about how to command a regiment or some other random topic. Indeed, sometimes he walks up to people and heals them for no evident reason. Consider making that process clearer.

I suppose I find this ambiguity especially troublesome because I can’t help thinking about all the people who don’t get healed. What about them? A mother’s daughter gets raised, but of course many other mother’s daughters simply die. A man’s demon is cast out, but many other people live in torment for decades. Who is this supposed good news actually for? Only some, it seems. Brother Luke, you know this issue is personal to me. As I mentioned to you, my son is still not well, so I admit my complaint on this point may stretch beyond the merely literary.

Anyhow. Occasionally, your Jesus gives good advice, particularly on banquet behavior and the question of taxes. I found the central “do not worry” passage inspiring. Glad to know that we’re valued above many sparrows. Nice to see the poor get thoroughly beatituded. Nevertheless, I wonder what has changed for the poor, materially I mean, even after the events you recount here.

Overall, I’m troubled by Jesus’ persistent disgruntlement with everyone in the text. The Pharisees come in for a great deal of “woe unto you,” which in my view is entirely appropriate. However, the crowds and even the disciples do not fare much better. Pages go by full of corrections, warnings, cryptic and contradictory statements (e.g., take provisions, don’t take provisions). Not to mention the accumulation in later chapters of terrifying predictions of judgment. Even his family is not spared. They come to see him, and he makes a snarky remark about how they’re not special unless they reach some level of moral rectitude, as defined by him, apparently. Later he insists on hating one’s family. Considering he scolded his own family as a preteen, this at least seems consistent.

The night of Gethsemane, he scolds. After the resurrection, he corrects. On the road to Emmaus, he tells a few traumatized disciples how dumb they are. Ye of little faith. How slow of heart. O unbelieving and perverse generation. Beware.

It all adds up to a portrait of Jesus that leaves me cold and somewhat bruised. I can accept that he “saves” by some mechanism quite unspecified here—another matter to expand upon, perhaps, in your revisions. I can accept that Jesus is divine (goodness, many details to work out on that point!) and therefore that he loves us in some general way obligatory to the divine person.

However, that this Jesus might, as you claim in your other letters, love me, individually and personally—I’m afraid this draft has not succeeded in making that case.

Love between divine and human is a mysterious thing. I fully admit, I don’t understand it. While I consider myself a person who has always sought to love God, the trials and sorrows of this life sometimes compel me to wonder if I am beloved by God. How can one be assured of that, once and for all? Well, perhaps my lack of faith (?) explains my (oversensitive?) reaction to the manuscript. Alas, I’m afraid I am once again trespassing beyond literary commentary and into quite personal territory. Beyond this place, there be dragons.

Brother Luke, you asked for an honest response, and there it is. I hope that you will find my musings useful in your revision process. I know you are working on your next project already; your sequel may well address some of my concerns. Do feel free to send me a draft of the new manuscript when you have completed it.

Yours in the mystery of God,