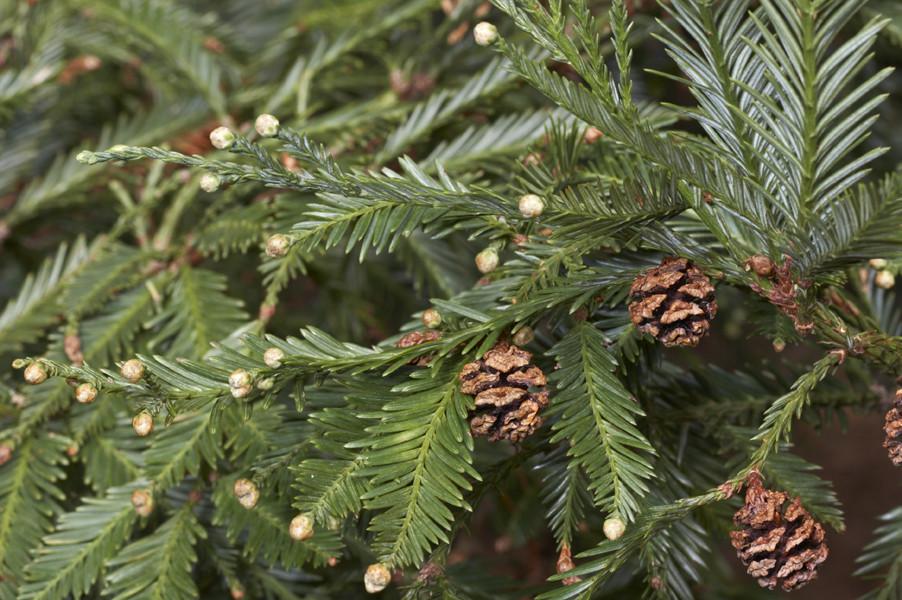 As you spend a few last hours this summer in your Adirondack chair under a shady canopy of leaves—with that feeling of autumn’s imminence causing you to contemplate decline, aging, and the end of civilization—you might consider distracting yourself with some “climate fiction.” Sometimes short-handed to “cli-fi,” climate fiction is a recent modulation of environmental fiction, and, perhaps surprisingly, it’s not all doom and gloom. Here I recommend three terrific novels, in increasing order of reading hours required.

You can fly through this wickedly funny romp in a mere afternoon. It’s a wonder that Bill McKibben still has a sense of humor after over thirty years and fifteen-odd books sounding the alarm about climate change. His 1989 book, The End of Nature, remains a landmark work, while his 2010 book, Eaarth: Making Life on a Tough Planet, offers an updated assessment of how we will have to cope with our changing world. Though he continues to write, McKibben has in recent years turned to organizing on an international scale, and during many months on the road, he began this novel, his first. He has called it his “homesick love letter to Vermont.”

The premise: local radio broadcaster Vern Barclay sort-of-accidentally gets involved in a protest prank against a new Wal-Mart (it involves sewage). The next thing he knows, he’s wanted for domestic terrorism, hiding out in a safe-house with two unlikely co-conspirators. Vern decides it’s time for a little creative resistance, and he uses his fifty years of experience in talk radio to devise a hastily hatched movement: Vermont secession.

It’s never entirely serious; it’s more of a radio-driven thought experiment. But Vern and his pals get those feisty Vermonters riled up, and the plot spins into a kooky celebration of states’ rights, local economies, neighborliness, chain saw skills, and the responsibilities of an engaged citizenry. Venal politicians and hapless law enforcement play a satisfyingly predictable role. What does this all have to do with climate change? Well, you’ll see.

Meanwhile, you can enjoy references to Vermont local beers on almost every page, as well as the only chase scene in all literature perpetrated on cross-country skis.

It may take a few long afternoons to wend your way through this beautiful and more serious novel, but its treatment of setting is so immersive you’ll come out feeling pleasantly damp and salty and perhaps smelling of salmon. Set in Good River Harbor, a tiny (fictional) Alaskan coastal settlement, the prose lingers gorgeously on tides and salmon spawning and bears snuffling about in search of berries. The rough business of human life gets no less careful attention, with characters clumping around in XtraTuf boots, cleaning fish, launching and docking boats, and revving up chain saws (more chain saws!).

Kathleen Dean Moore honed her prose skills as nonfiction nature writer, focusing on the Pacific Northwest in books such as Riverwalking (1995) and The Pine Island Paradox (2004). A philosopher by training, her edited volume Moral Ground (2010) called for greater attention to moral (rather than economic or pragmatic) arguments for environmental action.

Moore’s professional dexterity with moral questions transfers smoothly into fiction, where her characters wrangle with small, local dilemmas that stand for large-scale ethical quandaries. Nora, whose arrival in Good River Harbor launches the narrative, is an eco-activist who needs to lay low for a while. She can’t help but get caught up in the town’s business, though, when local entrepreneur Alex Hagerman devises a scheme to dam up a river mouth where salmon have spawned for centuries.

One of the strengths of the novel is that Moore’s narrative sympathies make the rounds to all the characters, including the “villain” and his outsider partner, a surveyor from Bellevue. No one is twirling mustaches here; we get to see everyone’s complex motivations and confusions. The story affirms the human need to make a living as well as the beauty and intrinsic worth of wildness, though climate change puts some pressure on conflicts between those values. While everyone pays a cost for their choices, the novel’s moral favor, not surprisingly, leans toward Nora, her co-conspirators, and the bear and salmon and trees and rivers—right down to a climactic scene involving a cleverly engineered and camouflaged act of eco-resistance. Even so, the denouement lands somewhat gently, honoring communal connections.

Settle into that chair now, because this 500-page tome is a real commitment. Before you open the book, take a look upward at that shady canopy. What do you see? Leaves and stuff? Right, well, that might change by the time you emerge from this melancholy fantasia of a novel.

Richard Powers, a National Book Award winner, has been writing science- and tech-related fiction for over thirty years. In this novel, he displays his mastery of the craft with an innovative interplay of theme, structure, and style. The first 150 pages trace nine characters—nine “roots” according to the section heading—each equally compelling. The story lines dive and lift, sweeping across years, depicting carefully chosen moments that build our perception of each character’s passions and wounds, all of them imprinted somehow with significant encounters with trees. Entirely in the present tense, the novel’s pace and perspective suggest a long view of time—a tree’s-life view, perhaps—in which a particular human life, with all its details, loves, and struggles, passes by in a moment.

The deeper you sink into the novel, the more the human stories turn out to be, in Barbara Kingsolver’s phrase, “the shrubby understory.” We never lose our compassionate and detailed attention to each human, but their stories begin to intertwine in the “trunk” section of the novel and our perspective widens further to the larger crisis of human survival on a warming planet. The Chinese-American ceramics engineer meets the Vietnam Vet, both of them looking for some purpose and enraged by the legally sanctioned destruction of a woodlot. The college student who has squandered her every privilege wakes up from an accidental electrocution and believes she hears voices calling her to save the trees. She encounters the Iowa farm boy/artist and the two wind up spending months “tree-sitting” on a Sequoia sempervirens. A gentle intellectual property attorney, a psychology student, and a fantasy game developer round out the cast, allowing Powers to draw us, through the characters’ awareness, into several modes of reflection on why humans would heedlessly destroy their own planet—and why some would resist. The “trunk” section reaches a climax in a botched eco-terrorism scheme, indicating that while Powers is sympathetic to the tree-huggers he is also clear-eyed about the effectiveness of guerilla activism. Despite these characters’ efforts and the tragic consequences they suffer, the destruction of old-growth forest goes right ahead.

Through the character of Dr. Patricia Westerford, a botanist, Powers delivers much of the astonishing science at the heart of the book. Trees are “social creatures” so that forests are integrated communities. Through their vascular systems, pollen, respirations, and other means, the trees communicate with each other, protect each other, adjust to changed environments, even move—ever so slowly—seeking better habitat. The sheer gorgeousness and genius of trees everywhere saturate the story and the prose. Here’s Patricia exploring an uncut forest:

She presses on fissures of bark and her fingers sink in knuckle-deep. A bit of bushwhacking reveals the extent of the prodigious rot. Crumbling, creature-riddled boles, decaying for centuries. Snags gothic and twisted, silvery as inverted icicles. She has never inhaled such fecund putrefaction. The sheer mass of ever-dying life packed into each single cubic foot, woven together with fungal filaments and dew-betrayed spiderweb leaves her woozy.

On every page, Powers’ prose simulates the sensory density of burgeoning life.

While all the character strands are densely packed with swoon-inducing science, literary references also embroider the novel, including an evocation of Ovid’s Metamorphoses: “Let me sing to you now, about how people turn into other things.” Indeed, the whole novel is concerned with liminal states between life and death, madness and sanity, freedom and imprisonment, human and nonhuman. Individuals merge and separate, time stands still and rushes forward. Trees seem to be calling to the human characters across the species divide, patiently encroaching with their millennia of wisdom, embodied in a different form of being. At one point, Patricia observes, “It could be the eternal project of mankind, to learn what forests have figured out.”

Maria Popova once proposed that nonfiction writers fall into three categories: explainers, elucidators, and enchanters. If there are analogous categories for fiction, Powers must surely qualify as an enchanter. Of all the characters, perhaps the most mesmerizing is Mimas, the redwood in which the tree-sitters live for many months, an ecosystem centuries old, full of its own music. Immersed in the wonder of trees for 500 pages, I have a new and solemn respect for my leafy and needly neighbors.

Of the three novels, this one is the most rhapsodic but also the most ambiguous about hope. Will humans survive our own destructive ways? There’s a tentative gesture at the end toward the power of artificial intelligence to consolidate human knowledge quickly enough to wise us up and show us a way forward. But mostly we’re invited to put human scrabbling for survival in the long perspective of life on this planet, a pulsing, irresistible force that will push on with or without us. The novel thus poses, tacitly, a question: Do we choose, still, to join in life’s ecstatic dance?