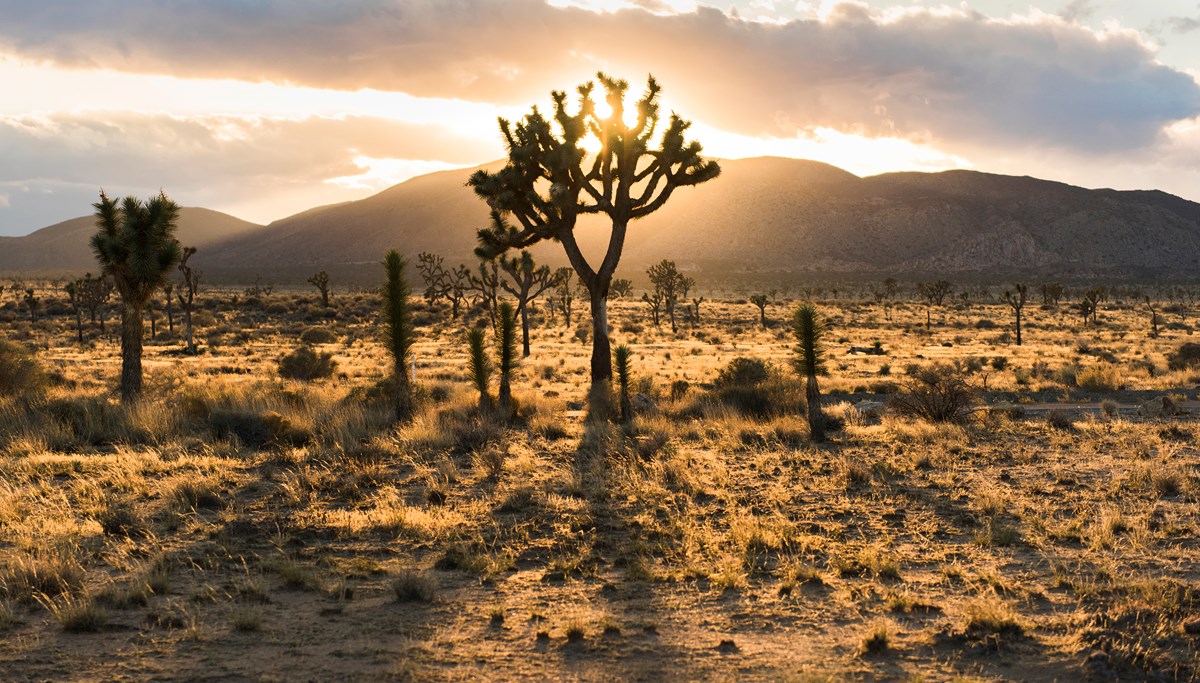 Water in the Wilderness: The Evolving Faith Conference

“You can’t get there from within the system.” – Peter Enns

Last weekend, my spouse and I attended the Evolving Faith Conference in Denver. We went to support a friend, one of the conference organizers, but even more than that, we went because we were curious. What’s going on in this mysterious “space” where the so-called misfits gather?

The conference was founded last year by the late and much grieved Rachel Held Evans along with her friend Sarah Bessey. Around these two, and other authors/speakers connected to them, has formed a kind of exile community. Statistics bear out—as we all know—that American churches have been shedding membership in recent decades. An increasing number of young people identify as “nones.” Adults leave the church of their youth. Some people walk away from the church and never look back, but gathered in Denver last weekend were 2500 people in the midst of “deconstruction” and “reconstruction” of their faith. They may not fit the churches they know anymore, but they’re not giving up on God.

I expected a racially diverse crowd of young people, but instead attendees were mainly middle-aged white evangelicals—or former evangelicals. (Not everyone can spare the time and money to go to a conference, so that may have affected the crowd demographics.) It quickly became apparent from the speakers’ words and the crowd’s responses that Ron and I found ourselves among the walking wounded. These were people rejected by their church communities because they refuse to bow down to political idols or because they identify as LGBTQ+ or as allies. Or maybe they have become restless and started questioning certainties. Or maybe they’re just tired of empty routine, thin worship, inauthentic pieties. It felt very much as if this was a group gathered in the metaphorical wilderness.

Wilderness was, in fact, the dominant metaphor for the first morning’s speakers. In the opening sessions, there was much naming of pain but also much attention to scripture’s assurances and especially to God’s deep attentiveness to those on the margins. Barbara Brown Taylor explored biblical stories of wilderness and warned that “wilderness is not optional” for any of us. Jesus was always dragging his disciples into the wilderness, she observed, and by the way, it’s not really wilderness unless there’s “something that can kill you”—or your identity, your certainty, your comfort. She wondered what “subsistence spirituality” might look like in the wilderness: lean, hardy, feral, familiar with emptiness, translucent to God.

In the second session, Peter Enns offered a thought-provoking reading of the Nicodemus story in John 3. Nicodemus is a guy in the religious establishment whose faith is “evolving,” suggested Enns. He comes to Jesus in secret partly as a strategy for preserving his role in the establishment. Jesus immediately perceives this and challenges him with words about being born again, words that strike Nicodemus as bizarre. What Jesus was trying to tell him, Enns proposed, is this: “You can’t get there from within the system.”

I wondered about those words the whole weekend as Ron and I dwelt in the tension between “the system” and “the exiles.” We are both lifelong proponents of “the system”—the religious system, that is. We are fully certified and employed by its institutions, professionally engaged in perpetuating the system’s interests. Unlike most of the people gathered at the conference, we have not—neither of us—felt especially wounded by our experiences in church and church-related institutions. Oh, we’ve seen the ugly, for sure. We have our moments when we pound our fists, grit our teeth, roll our eyes, perhaps utter a few unsavory words. We’re not naïve, and thus we do feel deep solidarity with students, friends, family, and colleagues who have been wounded. That’s another reason we went to the conference.

Nevertheless, our lives—much gratitude to God for this—have been filled with blessings from within the system: so many scores of faithful people modeling lives of deep communion with God, so many rich experiences of worship, so many examples of churches and organizations engaged in wholehearted works of mercy and healing. Overall, we have lived in areas of “the system” where pain and doubt were readily acknowledged and legalistic moralism did not rule the day.

So I suppose I think one can “get there” from within the system. But I do understand what Enns is saying. By “get there,” he’s referring to a genuine, redemptive encounter with God. Or more precisely, a long-term, genuine walk along the path of redemption with God. It’s the same idea Richard Rohr describes in his book Falling Upward. Religion is the “container,” as Rohr terms it. Containers are very useful, but eventually you hit some disruption—usually suffering that rocks your world—and suddenly you realize it’s just a container. And then what? Then you either find God, for real. Or you confuse the container for the Thing Itself and cling hard to something rigid and empty, with sharp edges that can hurt people.

It does seem that in parts of the church these days people are clinging hard to the container, enforcing loyalty to the system, flinging around those sharp edges—all in ways that end up denying God and instead serving one or another power or principality. Call that, perhaps, the church of empire. And here we were, camping out in the wilderness for the weekend with people fleeing the church of empire and searching for what we might call the church of refugia. They were looking for community, hope, and sustenance, a place of healing and resilience. Maybe that’s what this conference was: one sliver of the church of refugia.

In refugia spaces, one can learn new capacities. During the two full, rich days of the conference, we heard more than a dozen fantastic speakers—all of them basically preachers, only two of them straight white males. This was deliberate on the part of the organizers, a way of thoughtfully curating the voices in this refugia space. The emphasis on speakers of color resulted in some electrifying moments when we turned from pain-naming and toward prophetic challenge. Dr. Chanequa Walker-Barnes, for instance, gently called out liberal white racism. And she spoke for many when she described feeling “fitless” in the church and when she declared, “We may have left the small-c church. But we are still part of the church universal even if we are tethered to it only in our calls for a new reformation.”

On day 2, Jen Hatmaker wrestled with the central question of faith-reconstruction: how do you know what’s good and right when you’ve let the old scaffolding fall and Christians seem to disagree so fiercely about what’s good and bad? “Look to the fruit,” was her answer. And to find the good fruit, she suggested, we must “look to the margins.” The only way to discern good fruit is by “de-centering the powerful majority from the good news.” That is: don’t confuse Christianity with whiteness. In fact, one way to interpret the conference would be to observe that a bunch of white people who now feel exiled from their church communities are seeking wisdom from people who’ve had to live in the wilderness all along.

Amid all of this fleeing and finding, Ron and I wondered about the future of the church. Where exactly is the “real” church these days? Perhaps conferences like this indicate that we have reached a point where the church of empire has passed its time of ascendancy in the US and is now cracking under its own weight. It has happened to the church before, in other times and places. When it happens, the church of refugia awakens, forming little pockets and safe places out of which renewal can arise. I wonder, in fact, if the church always exists in that dialectic: empire and refugia. (This tension is something like what fellow Twelver Steve Mathonet-VanderWell seems to be wrestling with in his post earlier this week.) The trick, I suppose, is figuring out where you are in that tension, and whether it’s time to work for mitigation or—if mitigation seems fruitless—start building capacity for resilience. As Dr. Eric Barreto remarked, maybe we can’t go back “home” or find our way to some shining new city. Maybe there’s just wilderness for a long time now.

If many American Christians are experiencing a wilderness time, at least we know that God is rather fond of the wilderness. And we know that God provides water and sustenance out there. Jeff Chu’s closing sermon focused on the fresh-making river of Ezekiel 47, creating flourishing life not only for people, but for all creatures. His words challenged us to flow our little personal stories into God’s restoration of all creation. Then he pointed us right to the font and the table, to the means of grace entrusted to the church but transcending that container, too, finding us in their sacramental power wherever wanderers seek the presence of God.

Peter Enns’ reflections on the conference raise the idea of refuge/refugia as well.