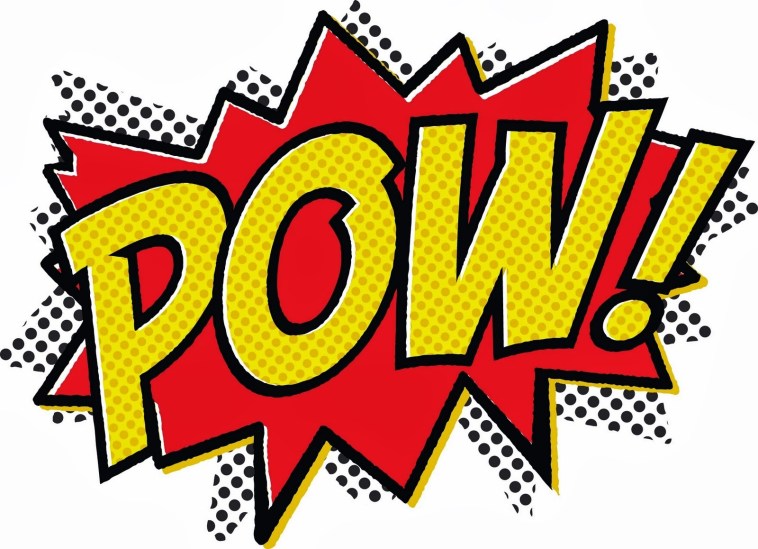 Superheroes for the Real World: An Extended Universe

Another summer, another parade of superhero movie releases. Ho hum. Actually, I like superhero movies as much as the next geek, and I’ve gone on record loving this summer’s Wonder Woman. I freely admit that we need these larger-than-life stories to help us deal imaginatively with an overwhelmingly complex world. Nevertheless, the other night, I passed up the chance to go see the new Spiderman movie. I just wasn’t feelin’ it.

I think I know why. If you need someone to take down a mad genius scientist or a Nazi madman or an ego-crazed alien determined to destroy earth and take over the galaxy, well then, take your pick from the heroic pantheons of the Marvel or DC universes. Collect ‘em all.

But at present I am not losing any sleep over Penguin or Joker or Loki. I’m losing sleep over pressing problems right here in the ol’ real world. So: what if we had superheroes aimed a little more directly at day-to-day, same-size-as-life troubles?

Constructor
A combination of Thing, Hulk, and Thor. Lots of sheer bulk and that huge hammer get road construction jobs done in a jiffy, sparing us a summer of delays and detours. Constructor can spread asphalt in minutes and then blow on it with his superbreath to harden and cool it instantly. Also, we’d save millions in tax dollars and avoid the need for fossil fuels to run the heavy machinery. No worries about resulting unemployment: we can keep human construction workers busy planting native trees and wildflowers along the new roads. In the winter, Constructor transforms into Sandman, clearing snow from roads while we sleep. Costume: orange cone hat. Home base: Chicago.

They arrive in a whirlwind! Whenever storage rooms, garages, or kids’ bedrooms become hopelessly buried in crap, just send the dustpan signal into the sky and these gals will swoop in with a Super Vac to suck up all the file boxes of old tax documents, the broken sports equipment, elementary school art projects, and dirty socks. With De-Clutterator’s combination of psychic powers and super speed, she knows what you should keep, what should go to the thrift store, and what should be sent through her portable Recyclatron. Then Decoracious, armed with a glue gun and magic duster, tastefully arranges what’s left, leaving you a coupon to Home Goods for that lamp you definitely need for the corner table. All finished in an afternoon. Ta-da!

Cyborgia
She’s the sister of DC Teen Titan Cyborg. It’s all very well that Cyborg can tap into computer networks, but so what? Teenagers can already do that. Cyborgia uses a Neural Resonator to drive teenagers away from computers, phones, ipads, and all other screen devices. Seized with sudden headaches if they look at a screen, they have no choice but to play frisbee outside, walk the dog, read a book, or (gasp!) engage with other humans face-to-face. While teens might find that superpower exasperating, they will surely appreciate Cyborgia’s other public service: instantly fixing all tech problems for tech-clumsy aunts, uncles, parents, and grandparents. On her off-days, Cyborgia disguises herself as her mild-mannered alter ego: Jessica the IT intern.

Gaia
As with so many superheroes, Gaia’s superpowers come from her tragic past, in which the BP Deepwater Horizon oil spill drenched her Texas hometown in yucky sludge. Mutated by the sliming, she now works with Swamp Thing, Aquaman, and Storm, using the power of “The Green” to fight climate change. Swamp Thing protects wetlands from development, Aquaman instructs the fishies how to escape warming waters, and Storm tamps down extreme weather events, while Gaia travels the world leaving no carbon footprint. She distributes Green Goggles to world leaders, corporate CEOs, heads of R&D, etc. Once they’re wearing the goggles, greed and denial dissolve and the leaders feel an irrepressible urge to sign clean energy agreements, eliminate dirty manufacturing processes, and pour millions into renewable energy tech. Comic element: Gaia attracts adoring endangered creatures wherever she goes, which can be awkward when she crashes into board rooms with, say, Amur leopards or Javan rhinos.

Empathy Man
Sort of a cross between Cupid and the Chinese restaurant owner in the movie Freaky Friday. Empathy Man identifies people who need to walk in someone else’s moccasins for a few miles and he makes it happen by shooting them with his Switcheroo Arrows. You know the Wisconsin iron worker, Randy Bryce, who has proposed that he and House Speaker Paul Ryan switch places? Well, Empathy Man can make that happen even before the 2018 midterm elections. Imagine the other possibilities! What if build-the-wall enthusiasts spent some time as Latinx migrant workers? How about switching Jeff Sessions and Ta-Nehesi Coates? Or two people in your church who need to stop sniping and chill out? Endless fun! Empathy Man’s arrows only sustain the switch for 48 hours, but they do tend to cause terrible hangovers.

Reality Check
Wonder Woman has a Lasso of Truth, which forces a lassoed person to tell the truth when interrogated. This is useful as far as it goes. But these days, what we really need is a superhero who can restore in people’s minds a distinctionbetween lies and objective facts. That’s why we need Reality Check. His superhero outfit: black and white with gray trim (of course) and a single word emblazoned across his chest: Nope. Whenever people believe something stupid, he zaps them with his Truth Taser and yells “Nope. That’s just wrong!” or “There are NOT two sides!” Or “That’s a logical fallacy!” With a Truth Laser zap emanating from his frontal lobe, he can make ridiculous falsehoods on Facebook and Twitter flash red and sprout little flames. When blathering talking heads mislead the public, he can use the laser to set their pants/skirts on fire. Reality Check’s favorite tool, though, is the Bolt, a fiercely bright light—retrofitted onto a cell phone—that brings entire crowds of frenzied gullibles back to their senses with a single lightning flash. His villain nemeses: Fake News and Potus. Home base: Washington, D.C.

Well, this is just a start. Obviously there’s work to be done yet in developing the comic book series, movie scripts, and tie-in merchandise. If you’re a graphic artist or costume designer, let’s talk. With any luck, this fall little kids will be dressing up as these heroes for Halloween and inspiring us all to try a little harder to save the world in our own neighborhoods.

Many thanks to Dawn Burnett and Ron Rienstra for contributing some great ideas.