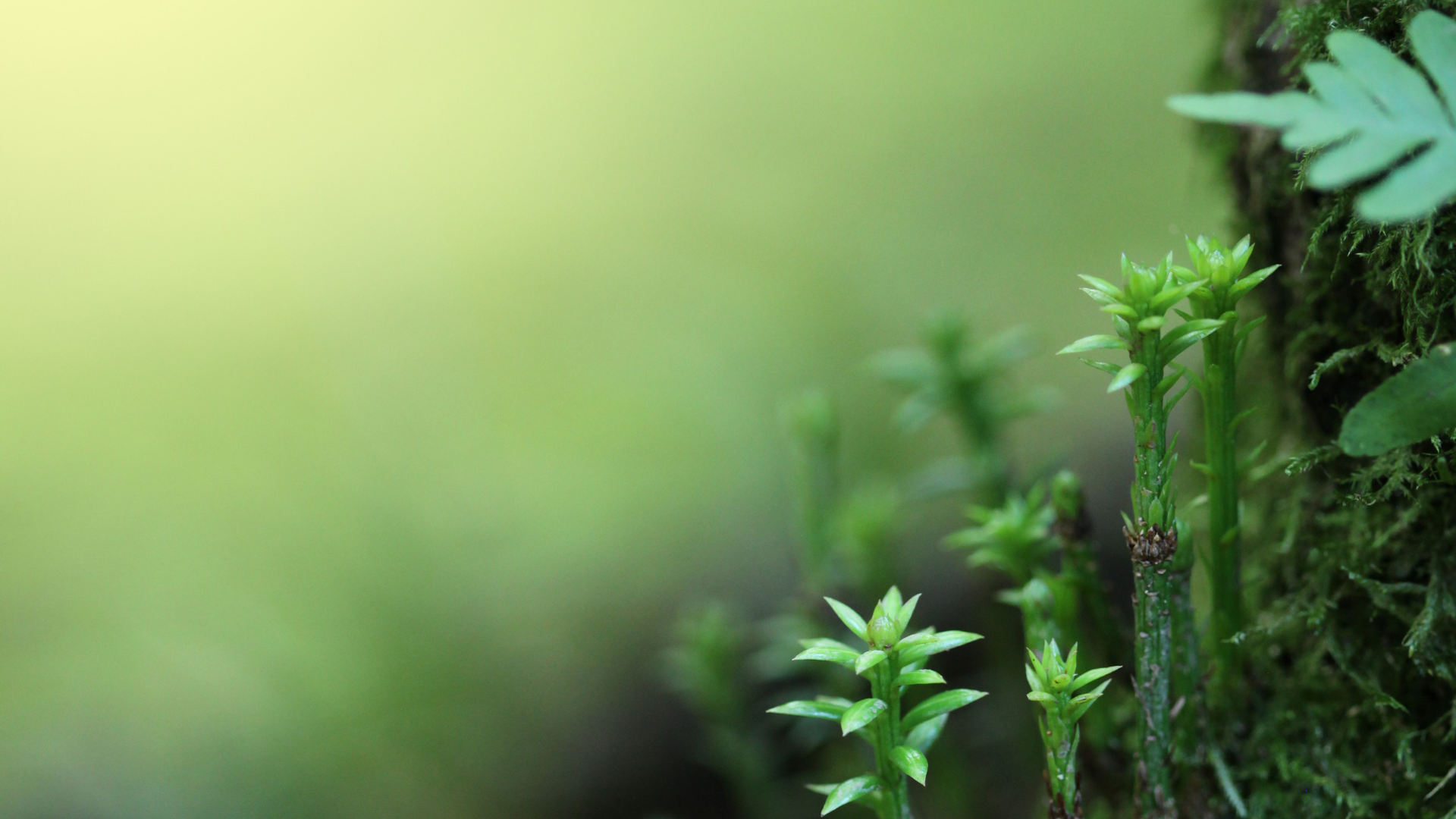 I’ve been working this summer on a podcast based on the idea of “refugia.” I wrote about this idea here at The Reformed Journal blog last May. Thanks in part to the encouragement of my colleague Dave Koetje, Professor of Biology at Calvin University, I’ve been exploring the idea further through interviews with people from a range of expertise areas—ecology, biblical studies, worship, political advocacy, art, and more. Podcast episodes will be released starting in September.

In the first episode, Dave helps me explore the basic idea of refugia from a biological perspective. What follows is a highly condensed and edited version of that interview. Consider this a preview of the rich conversations to come.

DR: Can you tell us how the term refugia is used in biology?

Dave: It comes out of thinking about evolutionary history and looking especially at things like the end of the last ice age, when there were little pockets of plants and animals that began to repopulate the formerly glaciated areas as the glaciers were receding, and this happened rather quickly. Scientists began to explore: Well, why was that? And that’s where this idea of refugia comes from, because there were these little pockets of semi-protected areas that continued to thrive even as glaciers were receding and they became the areas from which a lot of life evolved.

And so with climate change today, we’re thinking a lot about what little pockets of plant and animal life are in more protected zones so that when the climate changes pretty dramatically over the next couple centuries, what are some areas that might be more protected, from which life can continue to thrive?

DR: Do we know what some of those areas might be at this point?

Dave: There are a lot of different kinds of refugia that ecologists talk about. In mountainous areas, for example, there are different slopes to the land. Land that has a southern slope is going to be far more exposed to harsh conditions, whereas lands on the northern slope and small valleys that are more protected—those are areas considered refugia where the current diversity can continue to thrive, even as things change all around to the point where that same diversity can’t survive.

DR: So this idea is compelling to you perhaps for ecological reasons?

Dave: Compelling for ecological reasons, but that’s not what caught my eye when you wrote your blog a while ago. You said we should, as a church, think about what it means to be people of refugia.

DR: What does that mean to you?

Dave: I thought immediately of what is happening around us, things that seem to threaten us in so many different ways, so that we sometimes don’t recognize our society anymore. And I thought, we need to find places of refugia for our souls as well, places where we can continue to receive that life-giving nourishment and that spiritual water that will continue to enable us to thrive spiritually even when there seems to be so much change and so much that threatens us.

DR: One of the things I’m trying to think about is the distinction between refugia and other kinds of escape, or a kind of bunker mentality. What is it about refugia that’s a distinctive idea?

Dave: To me, what’s exciting about refugia is that there’s a lot of work to do within refugia. They’re not places where you bunker down and try to defend yourself against everything that’s happening. I see refugia as welcoming places, where there’s an intentional nurturing of relationships that have to continue to thrive. And I see them as places where honest renewal can happen. I think that’s true biologically. I think it’s also true in the sense that we’re talking about.

DR: I’ve been using the phrase “micro-countercultures” as a way of describing refugia. Refugia are not edenic places, but they are places leaning into the kingdom. They’re not meant to be permanent–they’re meant to be places of temporary shelter that eventually spreads.

DR: Metaphorically speaking, where are you finding refugia of the spirit?

Dave: I’m finding refugia of the spirit certainly within my department and with my colleagues here at Calvin. These are tough days to be a biologist. There’s a lot of bad news that we have to deal with in my discipline, living within the sixth mass extinction on the planet and recognizing that this is largely human-induced. Yet my colleagues are people of hope and I find that we thrive together because we have this faith-underpinning that helps us to see beyond the immediate and to be able to recognize that, yes, even though things might seem dire in many cases, yet God is sovereign.

Even though we don’t know exactly what the future will hold, we recognize that God is here with us. So our job is to be a place of refugia for our students, and I’m trying to think about what that means within my classroom as well. We need to think with students about what nurtures us, what sustains us in this refugium work and then think about how we become that little seed so that once we have the opportunity, we go out from our refugium and start to change the world.

That’s where I’m really excited about this, because I think there are little kernels of things that we know we can do to be a more sustainable society. This generation of students is going to have to deal with some very challenging issues the likes of which we’ve never seen before. I want to give students the kind of tools to be able to say, yes, I can do this. The world that they will inhabit and inherit from us is scary to them and to us, but it’s also a place of hope. I want to show them, remind them of passages from scripture, because God uses remnants a lot, and I think these remnants could be considered like these little refugia.

DR: In the Reformed tradition we have a kind of over-ambitious triumphalism, where we’re thinking all the time about being transformers of culture. On the other hand, we have this abject humility about our helplessness and our utter need for grace.

DR: It’s very confusing to have both of those in paradox. I wonder how the idea of refugia fits into that theological tension.

DR: It’s a place of relearning.

Dave: It’s a place of relearning. But it’s also a place of great hope. Not hope in what you or what even a community can accomplish on their own power, but what God can accomplish. In systems theory there’s the idea of emergent properties, where a system is always greater than the sum of its parts. A refugium is a system. I think there’s a spiritual dimension to that where especially people living in a refugium kind of community can certainly be agents of renewal that are way beyond their own ability, even their own collective ability. God is there. Because of that there’s a power that works through their community that is way beyond the power that they have as human beings.

DR: One of the things I appreciate about teaching here at Calvin is that all my colleagues in all the disciplines are always thinking theologically, too.

Dave: Yeah, this is what animates us.

Many thanks to Dave Koetje for this interview. Thanks also to the Calvin Studio for production support. Please look for the release of the Refugia podcast in mid-September, starting with the full-length version of this interview. (I’ll keep you posted!)