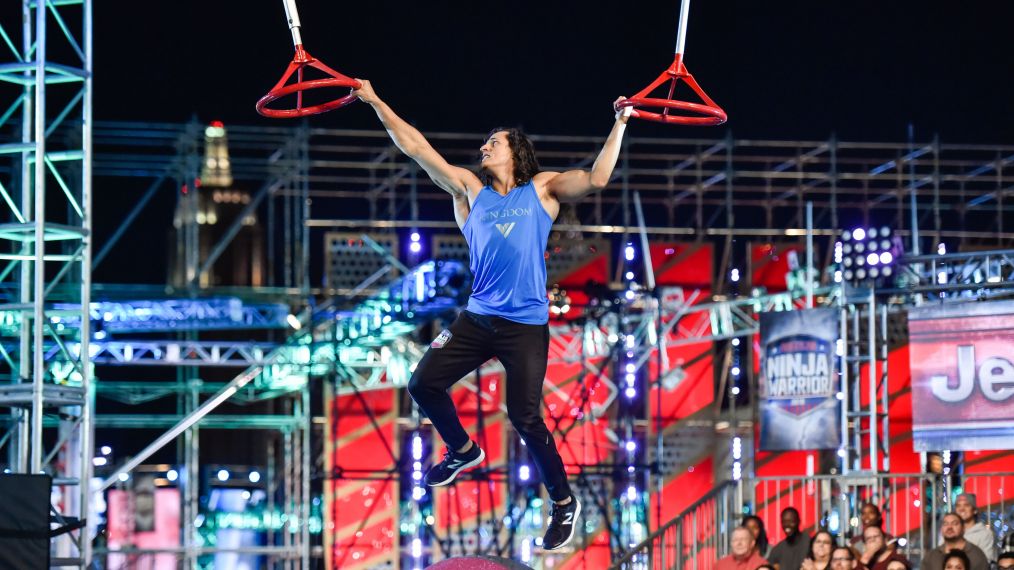 Let’s Give in and Make It Fun

It’s only January and already I can’t stand another minute of “news coverage” of the presidential race. I have stopped listening to the yammering—from the candidates, from the talking heads, from the plastic news anchors in their shiny studios. Why bother? It’s all cynical blather: free of fact and substance, free of any sense of fairness to an opponent’s views (“views” is a generous term, I know), free of responsibility to a political system that is supposed to serve the common good. Instead, everyone is clamoring merely to trigger false nostalgias and visceral fears. This has nothing to do, really, with selecting worthy people for the difficult work of governing our country. It’s about knee-jerk loyalties and, frankly, tawdry entertainment.

Reagan was the first real TV president, but this year we are witnessing the first reality-TV election. Even the grumpiest Republicans in the Wall Street Journal are admitting that, with a slate of candidates this unsavory and unelectable, they may as well capitulate to public craving for sensation and drama. Let’s all support a candidate who will give us a good show. Bread and circuses, baby. And if bread is in short supply, bring on more circuses.

I’m despairing enough about the state of public rhetoric and irresponsible Washington gridlock to agree with this. But if we’re going to change the system, let’s do it right. Debates, however slickly produced, are a bore. Here are some better ideas.

Ninja Warrior: The Road to the White House

Occasionally we’re subjected to whining about the rigors of the campaign trail. Fine, I can imagine it’s a drag to get up early, make fundraising phone calls, live in hotel rooms, run the media gauntlet, and bore yourself with the same stump speech every day. But let’s have some real rigor. Let’s see these paunchy, middle-aged candidates attempt to scoot through the spinning bridge of blades, keep their balance on the barrel roll, and muscle their way up the warped wall. Bonus: manic Japanese commentary and the satisfaction of watching every candidate suffer a humiliating wipeout in mucky water.

So much for “truthiness,” fake facts, and fudged statistics. Candidates had better know their stuff in categories like American History, Checks and Balances, and “L”oopholes in the Tax Law (notice the L in quotation marks). When they give a wrong answer, candidates get no chance to backpedal, spin what they said, or offer lame versions of “I was being ironic.” Instead, Alex Trebek corrects their tiniest errors with his trademark patronizing condescension. Delicious.

I’m a Candidate Get Me to the White House

“I’m a Celebrity Get Me Out of Here” is a UK-produced, survivor-style show that drops B- and C-list celebrities in a remote jungle setting where they live together with no amenities. (The US version is, alas, now cancelled.) Every week contestants face disgusting trials, usually involving bug-eating or spider-touching. Viewers watch the challenges and the ‘down-time’ interactions, then vote off the celebrities they don’t like. Wouldn’t it be fun to watch candidates eat bugs and squabble over toilet paper? Also an effective way to get candidates out of the country from, say, November to June leading up to an election. Iowans rejoice!

We’d have to get Simon Cowell back, of course. Glam up the candidates and let them sing patriotic numbers. Simon can speak truth to ego in ways no faux-sympathetic network interviewer ever could. “I find your performance smarmy and pageant-y.” “Did you think that was good, because I can tell you, it was dreadful – worse than dreadful. Disastrous.” “Can you even carry a tune? How do you expect to carry your party’s banner in an election?” “You simply have no talent. Go find something else to do with your life.”

This one would work especially well for election cycles in which both parties are vetting for a party nominee. Teams made up of a candidate from each party would have to work together to win. Can you imagine? An international scavenger hunt would be helpful in assessing foreign policy talent, but the real test would be to have candidates try to live our lives. Never mind crossing the country. Just buy groceries on a budget, fix the garbage disposal, drive the kids around in a mini-van, and do your own taxes. No staffs, no super PACs, and no smiling and waving spouses.

True, this all would have been much more fun back in the freak-show stage when there were a dozen Republican candidates. But it’s not too late! Put President Obama and VP Biden in there with Gingrich and Romney and let’s see ‘em mix it up in ways that really matter. Actually, I’m pretty sure Obama would win. He’s quite a good singer, among other things.