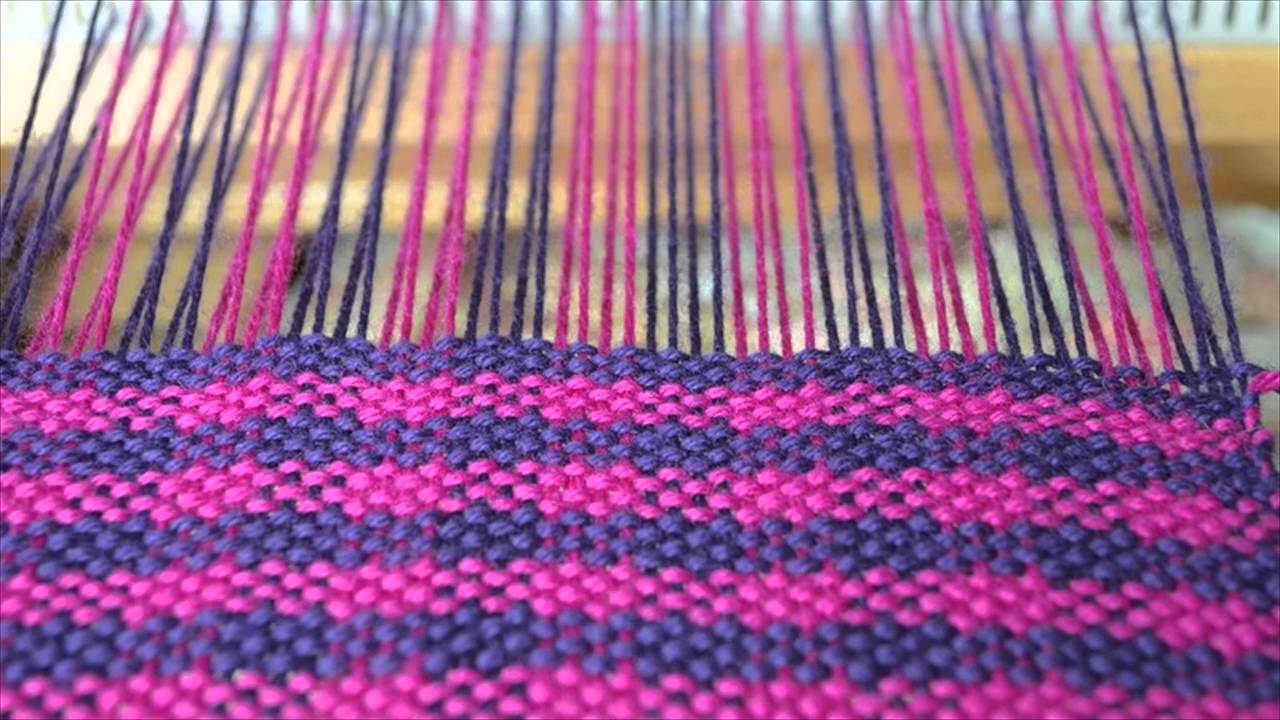 Can We Retire the Word “Bias”?

We could make an exception for people who sew, because in that context “bias” has a precise, technical meaning. When you cut woven fabric “on the bias,” you cut it at a 45-degree angle to the up-and-down grain. Cutting fabric that way makes it stretchier and more flowy in the finished garment. Strips of fabric cut on the bias are bendy enough to be made into piping for cushions—a fussy process, but effective. There’s nothing wrong with bias when it comes to fabric.

But evidently “bias” in a rhetorical context is an immediate dismissal word.

Here’s how it works. If you don’t like what a person or news article or books says, you pronounce it “biased,” and you’re done. You have destroyed the person or source’s credibility. No need to consider what is being said on its own terms. End of discussion.

As a sometime teacher of written rhetoric at the college level, I would like to point out one little problem: Everyone is biased.

Come on, we know this! We all have a grain, if you want to use a fabric metaphor. We have principles and commitments, loyalties and loves. We have prejudices and notions and wounds and fears. Everyone is biased because all those principles and loyalties and notions and wounds shape the way we see the world and therefore the way we talk about any topic.

When we pronounce something biased, we mean, I suppose, that the shapinghas tumbled over the line to distorting. In a biased news report, the reporter’s assumptions and values distort the truth. How do we know where that line is, though? What does distort even mean?

You may have noticed that people apply the word bias with a different coloring for themselves and for those with whom they disagree, like this:

my bias = marks my moral superiority; or, at worst, qualifies as quirky but ultimately not damaging to the validity of my views

Example: I might be biased, but our high school has one of the best choirs in the state.

To dismiss something because it is “biased” presumes that ideally we would only believe that which arises, like a golden mist, from total objectivity. In that case, we shall have to await the arrival of Totally Objective Aliens, because here on earth, no one is completely objective.

In fact, we are a deeply confused lot. Our motivations are often hidden even from ourselves. We are masters of rationalization. In fact, dismantling our self-deception is a major project of education—even more so of sanctification.

You can imagine what it was like to try to teach ethical rhetorical practices to a stalwart group of 18- to 22-year-olds this past fall. I attempted to show my class examples of writers who weigh difficult matters using careful research, clear logic, and appropriate rhetoric. We talked about entering the research process with questions rather than answers, considering possible objections to one’s position, representing opposing views fairly—all that good stuff. But public discourse these days is a welter of fallacy and meanness, and we all know it. These young people are coming of age at a bewildering time. They wonder if they can trust anyone, ever.

Skepticism is healthy, but total skepticism is paralyzing. How do we know? we kept asking, and even when we tried to follow best practices, as it were, we found that sure answers are elusive. I think we all ended the semester epistemologically discouraged.

This week, we’ve heard more alarming reports on Robert Mueller’s investigations into the whole Russia morass. Is Mueller biased and thus unable to discern the truth? Can we believe him and his staff? And now we have the release of this book by Michael Wolff on the Trump presidency, Fire and Fury. Can we believe this Wolff guy? Is he a reliable reporter?

I read an article by Michael Grynbaum in the New York Times on Wolff’s journalistic career. Since, obviously, the New York Times is rampant with liberal bias, Grynbaum probably wants to bolster Wolff’s credibility in order to discredit the president, right? However, the article is no fan piece. It describes Wolff as a contentious, “status-mad needler” who is regarded by some as “casual with his facts.” Grynbaum describes Wolff’s prose as both “arsenic-laced” and “acidic.” Oh, but look: Wolff, at one point, called the Times “stolid” and—wait for it—“biased.” There you go: no doubt the article is biased against Wolff because he talked smack about Grynbaum’s employer. What a dilemma, trying to decide which competing bias shall rule the day!

Trying to sort out who is biased and therefore unreliable does not get us very far. Who can sort out all the cross-biases? Slapping the label “biased” on something thus becomes a lazy shortcut. I would argue it is a morally lazy shortcut because we are morally obliged to do the hard work of discernment.

So we’re back to the hard work of source evaluation, asking all the basic questions, none of which is straightforward or simple:

That last one is key. People who do not share our biases might be right about some things, and people who do share our biases might be wrong about some things. There’s a distinction between reality and people’s views of reality. Unless you want to give up all hope on that reality thing, you have to allow that. I do feel these days as if I spend a lot of time doing a kind of mental yoga, trying to sustain a balance position that might be called “temporarily and perhaps permanently agnostic about a lot of things.”

Bias is inevitable, but that doesn’t mean we just throw up our hands and revel in our respective echo chambers. Even in those comfortable spaces where we share most assumptions and values with others, we’ve got to demand assiduous effort toward self-knowledge, transparency, and careful process—in ourselves as well as in the sources we listen to. Maybe that’s what it means to “cut on the bias” of our own fabric, and find the ways in which we can most gracefully stretch.