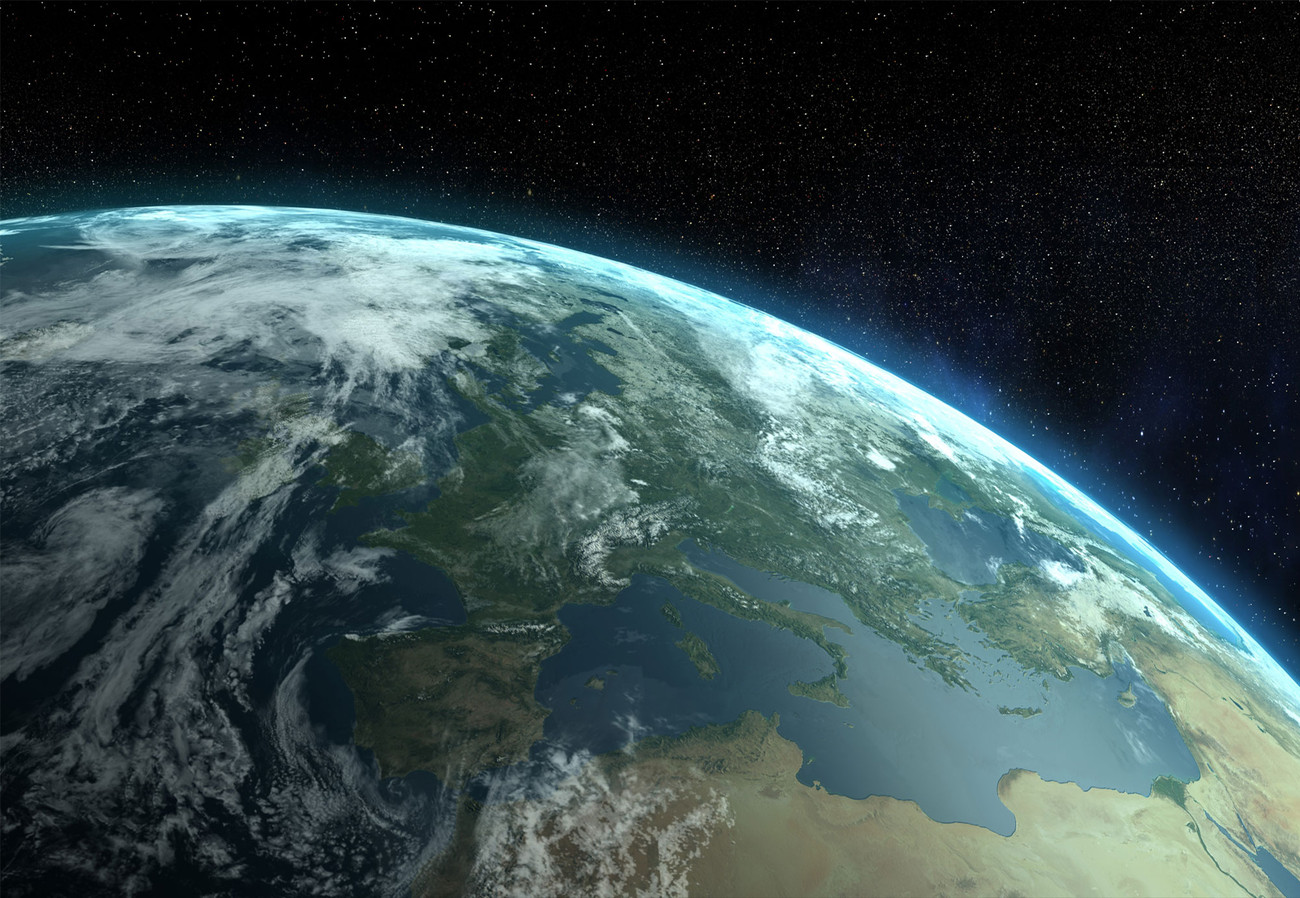 An Interview with the Planet Earth: Outlook for a Biden Presidency

Absolutely everyone else has been weighing in with think pieces and commentary about the recent US election outcome, so we at The Twelve thought we should get a hot take from someone who has a lot at stake: The Planet Earth.

12: Thanks for talking to us, Earth. How are you feeling about the US election?

Earth: Relieved. Relieved. I mean, the US isn’t my whole story, obviously. I have other problems. But the US has a lot of power and influence on my other regions, so the last four years have been rough on me.

Earth: All those rollbacks! Eighty-four rollbacks of regulations governing pollution, drilling for oil and gas on my prettiest places, protections for my little creatures. And twenty more rollbacks still in the works? Why? What did that guy have against me?

12: I think it was about giving freer rein to the fossil fuel industry because: economy.

Earth: Ugh. Listen, I am DONE with the fossil fuel industry. They have drilled and fracked and mined and shaved off mountains and polluted water and air for so long, I hardly remember what it’s like to feel good. I have a really bad fever, you know.

Earth: Not good. My temperature is up .99 degrees Celsius/1.78 degrees Fahrenheit now on average. I’m feeling rather dyspeptic because my oceans are 30 percent more acidic. And you people talk about not being able to breathe. Let me tell you, CO2 levels in my atmosphere have reached 417 ppm now, and I feel lousy almost all the time (I really should be at 350 max). The storms! I just can’t seem to settle down with all these storms. I feel damp all the time because of increased rainfall. I can’t hang on to my polar ice like I used to. You people keep cutting down my forests. I’m losing my little creatures at alarming rates. Creator, I’m telling you, is not happy about this.

12: Don’t you worry about how humans are faring?

Earth: Well, sure. My suffering is your suffering, you know. And Creator is fond of you, of course. But there are so many of you now! Going on 8 billion. I feel bloated all the time. And some of you are so destructive. You realize I can’t keep my surface pleasant for you if you keep wrecking things.

12: Do you think a Biden presidency will make any difference?

Earth: Look, I try not to pay much attention to human politics. I have so much to do, what with plate techtonics and weather systems and sustaining various kingdoms and phyla of creatures. Plus I operate on loooooong time scales, you know? Still, my current staff tells me that the new US president could definitely help, if people let him. Unfortunately, some of the damage from the last four years cannot be undone.

12: What difference could Biden make?

Earth: Presumably, he’ll replace the people in your government who keep saying I’m not sick and refusing to take responsibility. Then, he’s got a plan that includes some immediate actions: reversing all those rollbacks, rejoining the Paris Agreement, strengthening emissions standards for power plants and cars, stopping subsidies to the fossil fuel industry. That’s a great start. If he would please declare a national climate emergency, I would really appreciate that, and it would allow him to do some things even if your ridiculous Congress continues to bicker and dither.

12: What about the economy?

Earth: Always with the economy. You people have such a limited view of “the economy.” I am the economy! Economy just means “household.” I am your household! You can’t live beyond your means and just extract and extract and pile up waste. I have limits. Respect my limits! Sorry, I just get exercised about this.

You’re going to have to move quickly to a clean-energy economy. This is actually a fantastic opportunity, and my staff tells me Biden’s team is going to emphasize incentives to help business and industry innovate and build the necessary infrastructure.

Plus, the fossil fuel industry is already in serious decline. And investors know it. Even your conservative-type people agree this is a great economic opportunity and transition is the way to go. Jobs galore!

Just be careful, OK? You rich countries cannot live with such unsustainable extravagance, which isn’t good for you anyway. Plus, you people have a tendency to be really mean to each other. My staff keeps using the phrase “just transition.” That means your richer people need to stop shunting off your pollution and waste and damage on the poorest of the world. And everyone should benefit from the new ways, including former fossil fuel workers, but especially “frontline communities,” as they call them, who are already bearing the brunt of my symptoms.

12: Who is this staff you keep talking about?

Earth: Oh all the people, all over the world, who are leading the way and trying to make me well, help me heal. So many of your young folk! And so many indigenous people who, in general, have been a lot gentler on me over the centuries. Listen to them for once, will you?

12: What goals do you especially recommend?

Earth: Once again, I don’t get into the weeds on this. (Although, as a rule, I don’t believe in weeds. Every plant has its place.) Anyway, my staff tells me that by 2030, you all have to reduce your carbon emissions by 45% from 2010 levels. And keep doing it! This year, in the US, you built about 37 GW of solar and wind energy. You’re going to have to keep that up and more to make a difference. The new president has pledged to conserve 30% of US lands and waters by 2030. I appreciate that. I have some really beautiful features within your so-called “borders.” I like to keep myself up, you know?

Also, can you please cut back on the cows? Ugh, the methane! I really stink. It’s embarrassing.

12: Are you feeling optimistic?

Earth: I don’t know. I will say that it seems more and more of you Americans are catching on that taking care of me is important. Over 80 percent of Americans believe government should provide incentives to shift to clean energy. Investment firms, the military, businesses—they’ve understood for a while that aggressive moves toward climate mitigation are in their own self-interest.

All my other creatures—my greenery and trees and mammals and birds and fishes and insects and fungus—they are going to do their thing as best they can. They try to adjust. If you give them a chance, they will actually help you a lot. But they don’t really have choices. You people are the ones who get to choose. Help me out, OK?

Earth: Thanks for the chance to say a few words.