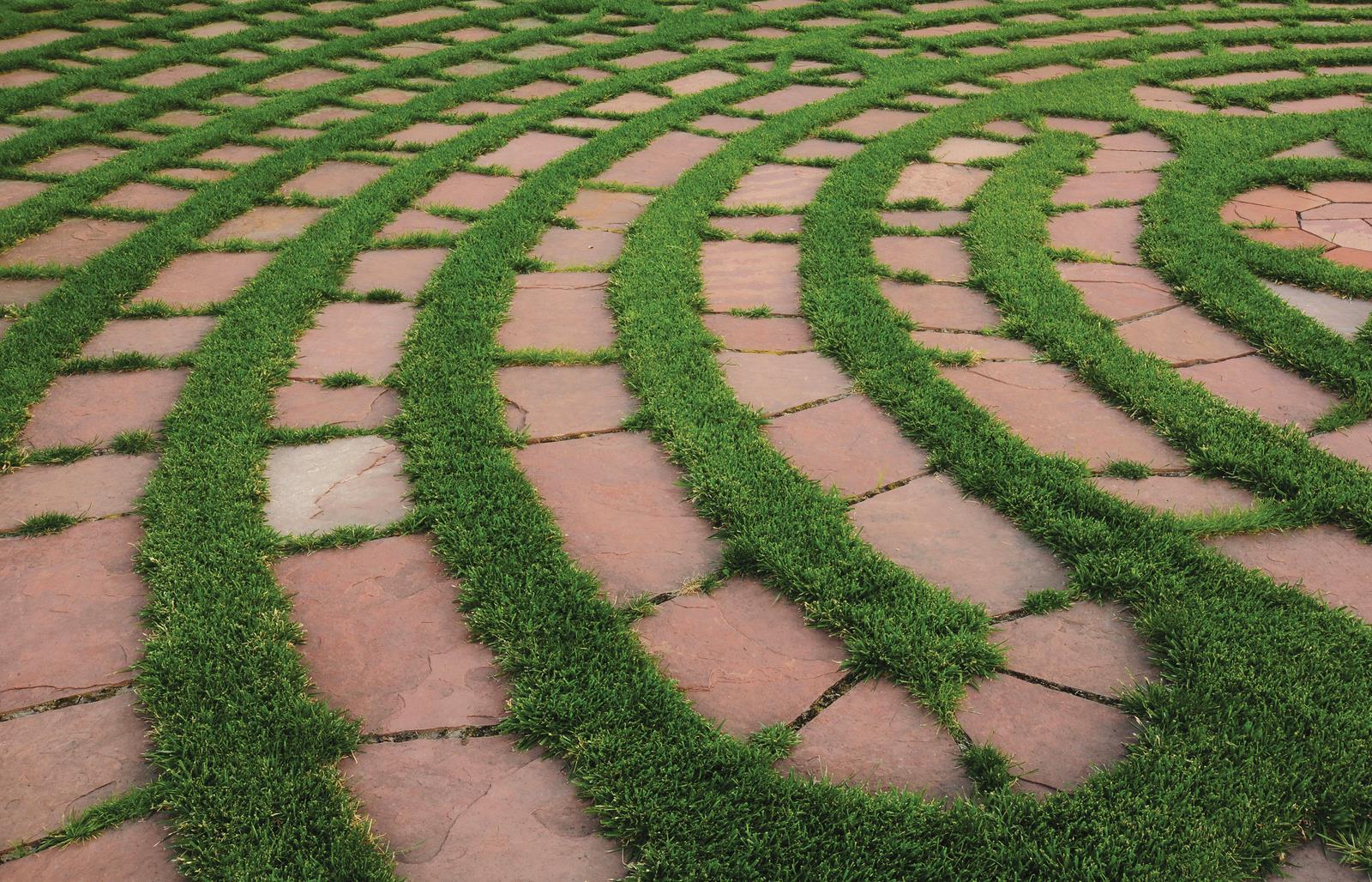 “Be careful to do what is right in the eyes of everybody. If it is possible, as far as it depends on you, live at peace with everyone.” Romans 12:17b-18

Just thought I’d send a quick note and let you know how things are going this Lent. Actually, not so good tbh. I don’t know. I just wasn’t feeling it this year, you know?

I didn’t give up chocolate or carbs or anything. I didn’t even set a scripture text to memorize so that I could earn my chocolate by reciting my text before popping a Dove into my mouth. I guess at my age, I’ve been through Lent so many times, it all seems kind of same-old same-old. Trying to manufacture repentance, and the fake little deprivations: meh. And I know you don’t really care about chocolate anyway, amirite? : )

I have been thinking about forgiveness and enemies, though, and I have a question. Is Romans 12 for real? I mean, “do what is right in the eyes of everybody”? What kind of an instruction is that? There’s not a chance anyone could achieve that one. I have a small leadership position at work now, and right away I figured out that no matter what I do, someone will be mad at me. That’s just human nature.

Besides, “do what is right in the eyes of everybody” sounds like what my mom used to tell me before I left the house for middle school: “Be sweet and nice and smile a lot!” Be a good girl, a nice girl. When you think about it, that verse is anti-feminist. Why should I enslave my choices to everyone else’s opinion? Everyone else’s? I thought I was supposed to obey YOU and not worry about what other people think. As you know better than anyone, people are stupid and they don’t even know what’s right. Exhibit A: American politics. Case closed. So I think I’m going to check that first part off my list and move on. OK?

As for living at peace with everyone, I’m going to need an extension on that assignment. I mean, I try. I do. You know I do. Remember how I was always kind to the stoner crowd in high school? Remember that violist years ago? The stand partner no one else in the orchestra wanted to sit with? And I did fine with him. We talked about Star Trek, and it was fine. And think of all the people who have been nasty to me at work. That one guy who never, not once, treated me with respect? I may have complained about him to my husband at home, but I never “returned evil for evil.” In fact, the opposite.

But there are others I don’t know what to do about. People that I’ve hurt over the years, for example. Usually by saying something stupid and insensitive with my sassy little tongue, thinking I was being clever. What am I supposed to do with those regrets? Find these people on Facebook, dredge up some obscure moment they don’t even remember, and apologize? That would just be weird.

And what about the people I should have cared about more, and just didn’t? I do worry about this. Some of these people are in my own family, and I feel really guilty about that. But it’s too late, isn’t it? The patterns are established, and they’d think I was crazy if I got all cozy all of a sudden. I’ll just pray for them instead. For now. The truth is, I don’t really want to do more than that. I like a little distance, especially from the messier aspects of certain personalities if you know what I mean (which you do). After all, I have plenty on my plate with my husband and kids and friends and all those students. How many other people can I care about? I have limits.

Then there are the people from whom I parted on bad terms. My old boss, for instance. Yeah, that was crazy town. And so many years ago. She was one toxic lady. I’m sorry, but I do not think I need to live at peace with her. In fact, I never ever want to see her again. Or how about the coach who was cruel to my daughter? I am not going to march up to him and “make peace.” That would be ridiculous. He doesn’t even know me. Plus, as usual with that sort of person, he would insist that he was entirely in the right and I was the crazy lady. I would end up getting humiliated, and what’s the point of that?

So I think it’s best to let bygones be bygones. I don’t wish these people ill. I just want nothing whatsoever to do with them ever again. Do I even have to pray for them? They’re not really enemies. How about if I just leave them to you? Whatever.

That leaves me with the problem of the people with whom I am not exactly at peace but can’t avoid entirely either. Certain coworkers. The neighbor who yelled at me over the dog poop incident. People I disagree with on key political and moral issues. I guess I’m willing to pray for these people, as instructed. I guess. Half-heartedly. But the problem, once again, is that they all believe they are entirely in the right and I’m the fool or the idiot or the immoral heathen. How am I supposed to live at peace with people who have no humility, and frankly no interest in living at peace with me?

So you can see that I’m going to need an extension on this assignment. And some extra help. If you could just fix these other people, I would be willing to forgive them. I would! I’m ready. I don’t like conflict, as you know. Meanwhile, I’m happy to avoid as much as possible, because that’s one way to live at peace. I’ll just be sweet and nice and smile a lot. On the outside.

So hey, sorry about not getting my assignments done this Lent. Guess I just needed a break. I’m sure you understand.